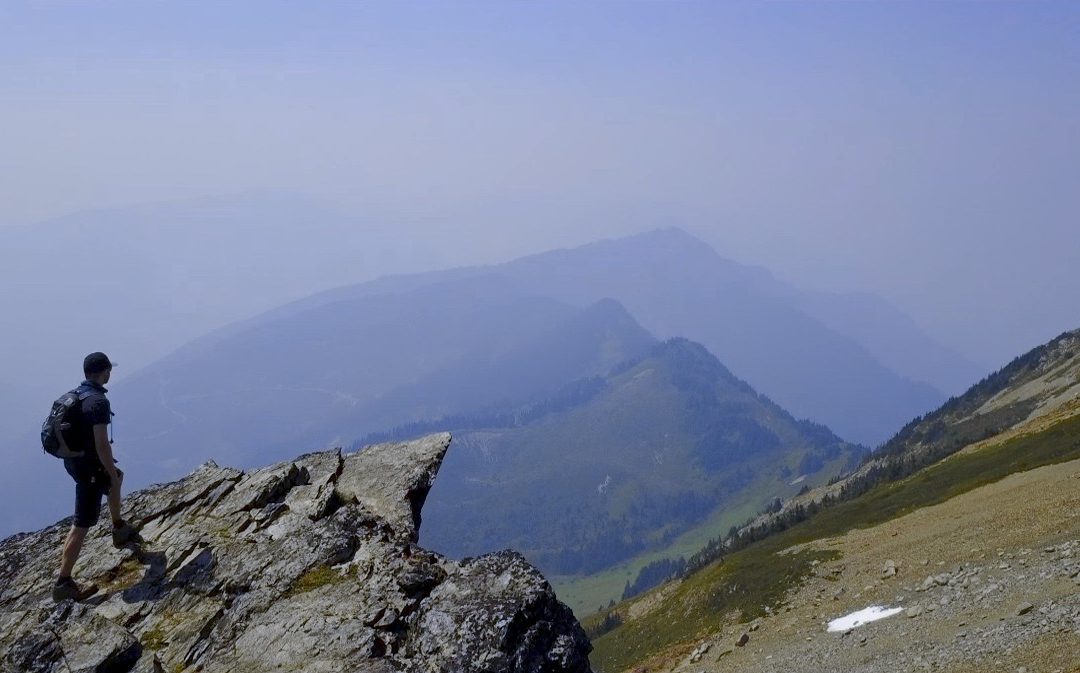 By now, most people, especially if you live somewhere scenic like the Pacific Northwest, have seen drones flying over their hiking path or lake view. They’ve heard the buzzing of the machine as its propellers zip through the air. They’ve seen one or two get too close for comfort or land in a tree branch and come crumbling down.

Like most new and exciting inventions, everyone wants to get their hands on it — whether they are educated in it or not. When technology is used without education, it can lead to poor and disruptive use, giving it a bad name. Unfortunately, drones have not been immune to this.

There’s far more to drones than rouge flyers, though. And it’s hard to trust what you don’t understand. So, let’s clear up some of the misinformation that is flying around! (pun intended)

Drones Flying Over Your House

Drones may be able to fly over your property, but you should know about it before it happens. The airspace that exists over your property doesn’t belong to you but pilots need to keep their aircraft 100’ laterally from your property unless they’ve gotten your lack of objection to them flying closer.

If you can approach and talk to the pilot while they’re flying, they’re likely doing something wrong. This isn’t meant to be a challenge, but if they haven’t secured their site it’s not a great sign of professionalism. Recreational pilots may not have a spotter with them, but it’s a best practice even if it isn’t the law.

Drones can fly close to airports and in cities but with proper approval. Chances are though that the pilots will look pretty legitimate. Cones, high visibility vests and the like if they’re doing it by the book enough to get approval to be there.

If you’re concerned someone is doing something wrong, keep yourself safe by waiting until the aircraft is landed and the propellers have stopped. Although some recommend calling the police to investigate (and that’s certainly an option) you can also inquire with the operator. The thing about pilots is that they probably love talking about aviation. If it appears they don’t know the rules, perhaps recommend our blog or e-book as a starting place!

Drones Taking Pictures of Me Or My Property

When it comes to privacy, you’re entitled to a reasonable expectation. If the drone is capturing images of your property that could be seen from your neighbour’s bedroom window, it’s not infringing on your right. If, however, it’s catching a glimpse of an area typically unseen, you should be given notice to, let’s say, throw a tarp over whatever you don’t want to be filmed. Keep in mind that although drones may make it easier, zoom lenses and small aircraft rental have been around for decades.

I wish this went without saying (trust me, it’s necessary), but don’t try to shoot down a drone. Not only is discharging a weapon into the sky unsafe to begin with, but since drones are considered aircraft, there are a lot of rules that make it illegal. If the drone does happen to get hit and fall, now you have a real risk of fire from the damaged lithium polymer battery. That’s a whole other set of issues, particularly if the aircraft lands in an inaccessible location.

Feeling better about drones now? Good. If you want to learn more, follow our blog or stay in the loop with drone news and resources on our Facebook page.