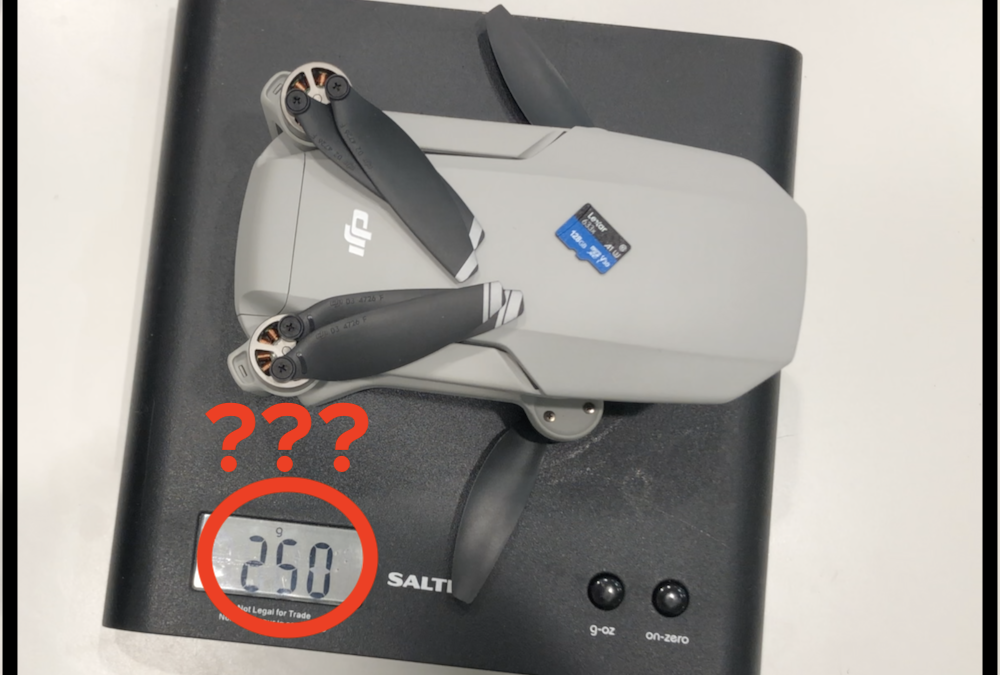 Are the rumours true? Read on to find out!

YES! Even with a micro SD card the Mavic Mini weighs in at 249g. 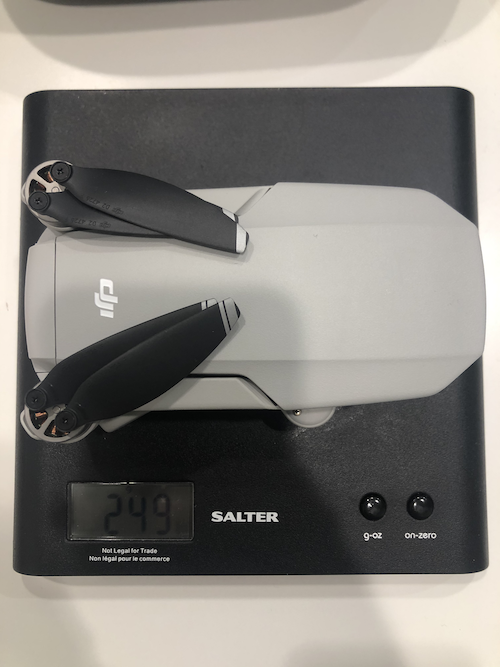 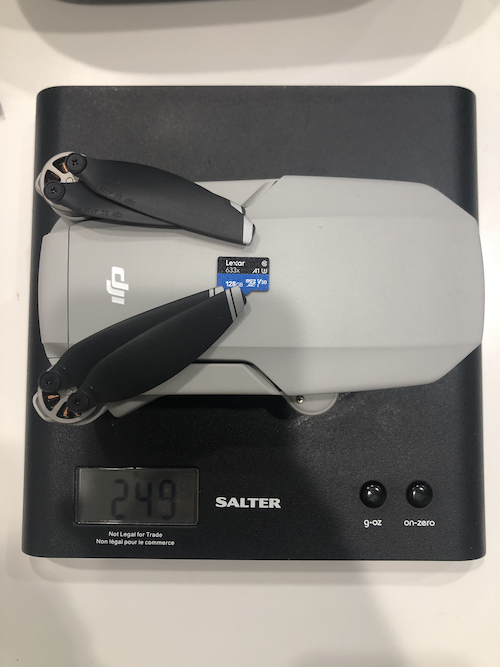 Can I fly it in controlled airspace?

Yes! But you have to be extremely vigilant!
You’ll find on the DJI Fly app that controlled airspace isn’t depicted. You will see restrictions near airport arrival paths and on airport property. 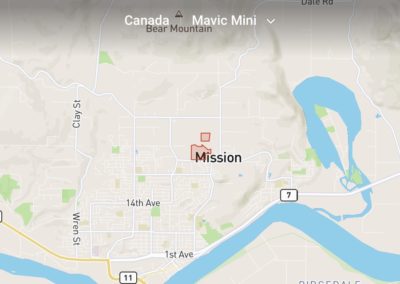 Interestingly, the CYR is much larger on the VTA 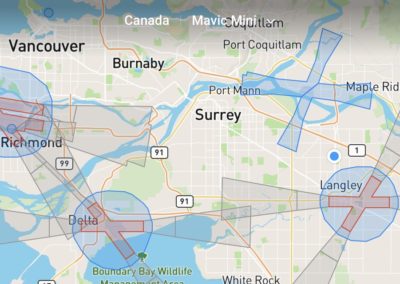 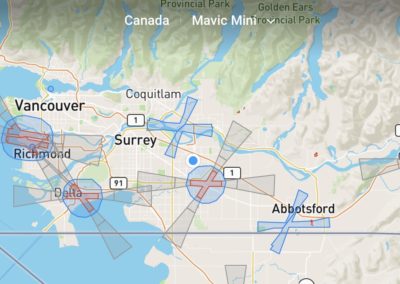 Abbotsford, Langley, Boundary Bay and Pitt Meadows are all class C airspace yet only Langley’s is shown!

Can I use the DJI Go app to fly the Mavic Mini?

Is it good enough to use for work?

Ish? In certain situations, yes. But all the camera setting are automatic so you lose the control that professionals often want over the camera functions. It’s a good piece of kit, but maybe not your whole kit.

Can I fly a Mavic Mini in the rain?

DJI doesn’t recommend it. It also says to avoid snow and winds stronger than 8 m/s. 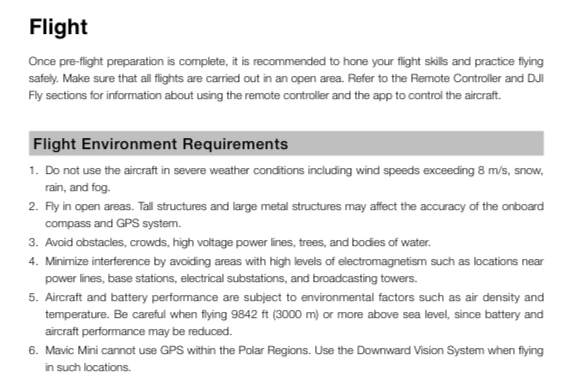 Is the Mavic Mini connection reliable?

At close range, absolutely. But for those that are familiar with flying Mavic Pros, you’ll be pretty disappointed with the WiFi connection at any distance. It’s been a common complaint from users.

Have more rumours you want us to take a look at? Let us know below!