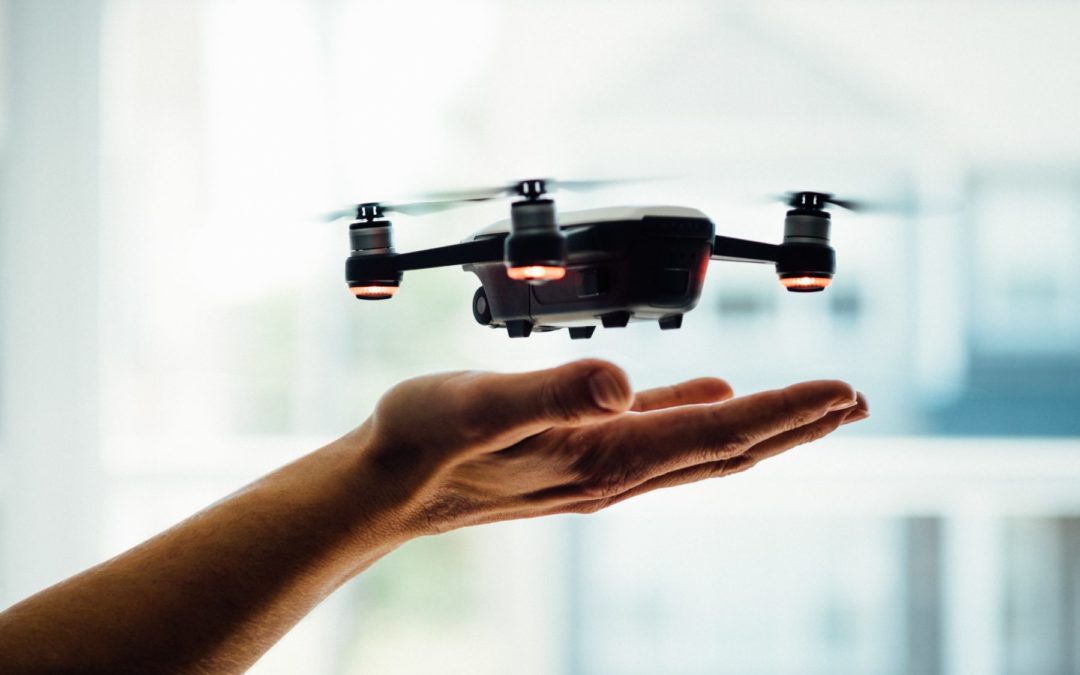 Haven’t had a chance to view the new regulations? Check out our other post with a link to download the Gazette.

Now that many have had a chance to review the regulations published by Transport Canada on January 9th, inevitably many questions have been raised. Quick note before we get into this – the new regulations come into effect on June 1. Although some are being implemented now, they won’t be enforced until after June 1.

Big thank you to the RPAS Task Force at Transport Canada for making time to connect during this busy time to clarify some key points that are generating a lot of discussion.

Do you have questions about what’s next for you? Tune into our Facebook Live event on Monday, January 14th!