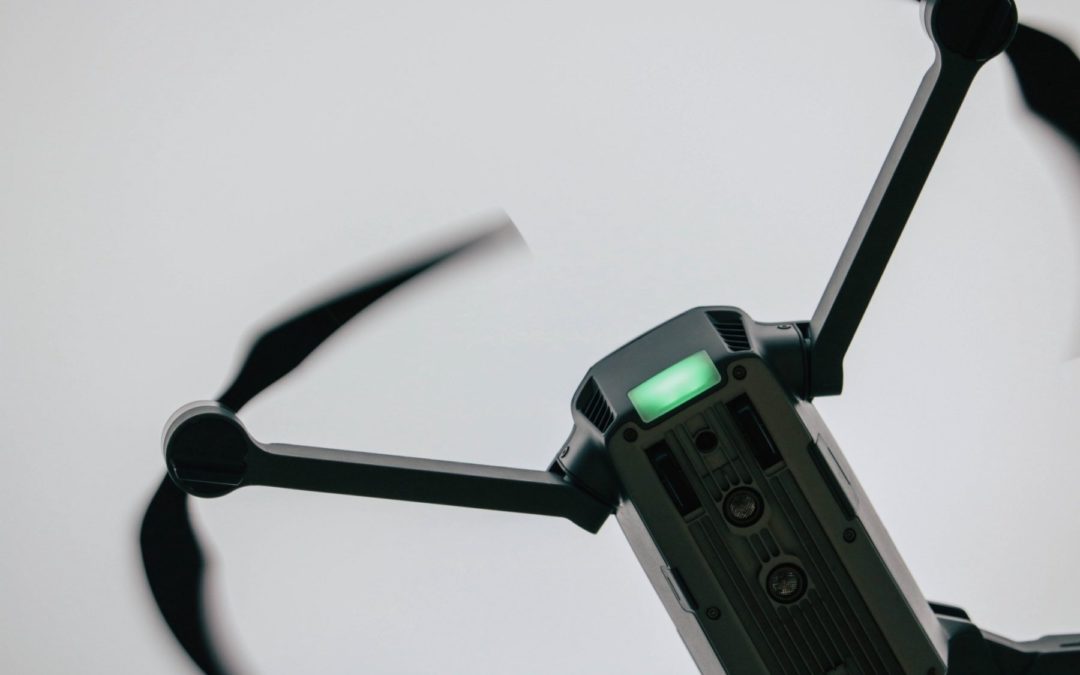 On Wednesday, May 23rd 2018, Transport Canada (TC) hosted approximately 40 unmanned aerial system stakeholders across the spectrum of industry, training providers, non-profits, manufacturers, and operators to discuss proposed changes to the regulations proposed in Canada Gazette 1 (CG1). A summary document from TC was stated to be published shortly following the session.

After reviewing the 650+ responses to CG1, TC agreed with the majority of respondents in amending the proposed regulations to streamline, simplify and reduce the overall complexity. With safety as the underlying intent of the regulations, TC saw value in removing many of the prescriptive proposed regulations and to create “paths to compliance”. They are taking a more common-sense risk-based safety approach looking at what is essential for safety while not hindering innovation within the space. The goal with the proposed amendments is to allow the majority of common use cases and reducing non-compliance which both contribute to a safer and more productive industry.

The use of Remotely Piloted Aerial System (RPAS) as terminology has been proposed to replace the use of Unmanned Aerial System (UAS). The rationale was both from an inclusivity/gender neutrality front as well as being a better representation of the system operation.

TC has created an online Information Management System (IMS) that will handle functions such as aircraft and pilot registration, pilot exam delivery and pilot permit applications. This drastically reduces the associated costs as proposed in CG1. As an example, the aircraft registration fee was forecast to be $110 in CG1 and through the IMS is forecast to be between $5-$10.

Insurance and training will no longer be mandated through regulation.

As announced in CG1, TC is removing the recreational/commercial distinction for operators and instead opting for a risk-based approach based on weight and complexity of the operation. All aircraft above 250g but below 25kg will be classified as small RPAS and further broken out into two classes; limited and complex. Determinants of complex operations are proximity to people and airspace classification. It is important to note the removal of the terminology around “built up areas” that caused a lot of contention. Equally important, “people” refers to free-standing individuals and crowds, not those within vehicles or buildings. There is more flexibility in lateral distances from people depending on operator permits and the aircraft used.

Many parties were interested in changes to the proposed compliant aircraft requirements. TC has removed the grandfathering clause as it stood in CG1. They have instead engineered a set of requirements in a (very convenient) acronym “SAFE”- Safety Assured Flight Envelope. Manufacturers are able to provide evidence of their aircraft meeting different levels or gradations of this SAFE framework with the more stringent envelopes enabling more “risky” operations.

As mentioned earlier, training will not be mandatory for pilots. The knowledge requirement will be demonstrated as met with an 80% or greater score on the online TC exam. This exam is multiple choice and generates from a test bank currently at 500 questions with a goal of it reaching 2000. The exam is open-book but timed and covers the material in the newly updated TP15263. Though unconfirmed, phrasing indicated there is a limited category exam and another for the complex category. Those in the complex category will also need to conduct an in-person flight review covering a site inspection and normal and emergency procedures. These flight reviewers will be qualified through TC and will be required to pass a separate reviewer specific exam in addition to the complex category exam.

This summary touches on the main themes though thoughtful questions from the stakeholders generated more in-depth responses from the UAS Task Force. More details are likely to come directly from TC, and although this level of engagement is not common at this stage in the gazette process, they seem open to stakeholder engagement and discussion.