WHERE TO FLY A DRONE IN SEATTLE

WHERE CAN I FLY A DRONE IN SEATTLE, WASHINGTON?

In order to fly a drone in Seattle, you must comply with the FAA rules and regulations for both recreational and commercial use.

Recreational Drone Use in Seattle

In order to recreationally fly a drone in Seattle, you must register your drone and follow the FAA’s model aircraft rules and procedures, which includes flying your drone below 400 feet.

You will need to get a Remote Pilot Certificate (RPC) issued by the FAA to fly your drone as the pilot in command (PIC). The FAA does not currently recognize any foreign RPC or equivalent. As a first-time remote pilot, you will be required to visit a Knowledge Testing Center and pass an initial aeronautical knowledge test. All Testing Centers are located in the U.S.

If you do not have a U.S. RPC, you may operate the UAS or drone under the direct supervision of the certified U.S. remote pilot acting as the remote PIC if the remote PIC has the ability to immediately take direct control of the flight of the UAS. Part 107.12 describes this process. Or you can have a remote pilot with a U.S. RPC fly the operation for you.

Determine whether your operation requires a Part 107 waiver or an authorization to operate in controlled airspace. The FAA will issue waivers to certain requirements of Part 107 if an applicant demonstrates they can fly safely under the waiver without endangering people or property on the ground or in the air. Applications must be submitted online through the FAA’s DroneZone portal.

Commercial Drone Use in Seattle

In order to commercially fly a drone in Seattle, you must be an FAA-certified pilot and follow Part 107 of the FAA’s rules and regulations.

If you are a Canadian or Mexican National, the United States-Mexico-Canada Agreement (USMCA), formerly known as the North American Free Trade Agreement (NAFTA), authorizes certain agricultural/industrial operations commonly referred to as Specialty Air Services (SAS). DOT has granted a blanket foreign aircraft permit for the SAS operations explicitly covered by NAFTA. This permit is applicable to both manned and UAS or drone operations. Under the terms of this permit, you do not need to file applications with DOT for economic authority to conduct SAS operations for which coverage has become effective under NAFTA. Review the DOT NAFTA SAS Information Packet to determine whether your proposed operation meets these conditions. Other types of operations not explicitly covered by NAFTA will likely require a foreign aircraft permit. Please contact the Office of the Secretary of Transportation (OST), Office of International Aviation at (202) 366-2405 for clarification. All other requirements related to commercial UAS or drone operation by foreign nationals remain applicable.

Although we do not currently have resources for FAA certification, our Pro courses are regulation agnostic!

Also be on the lookout for our Industrial Inspection Course, which will be launching soon! 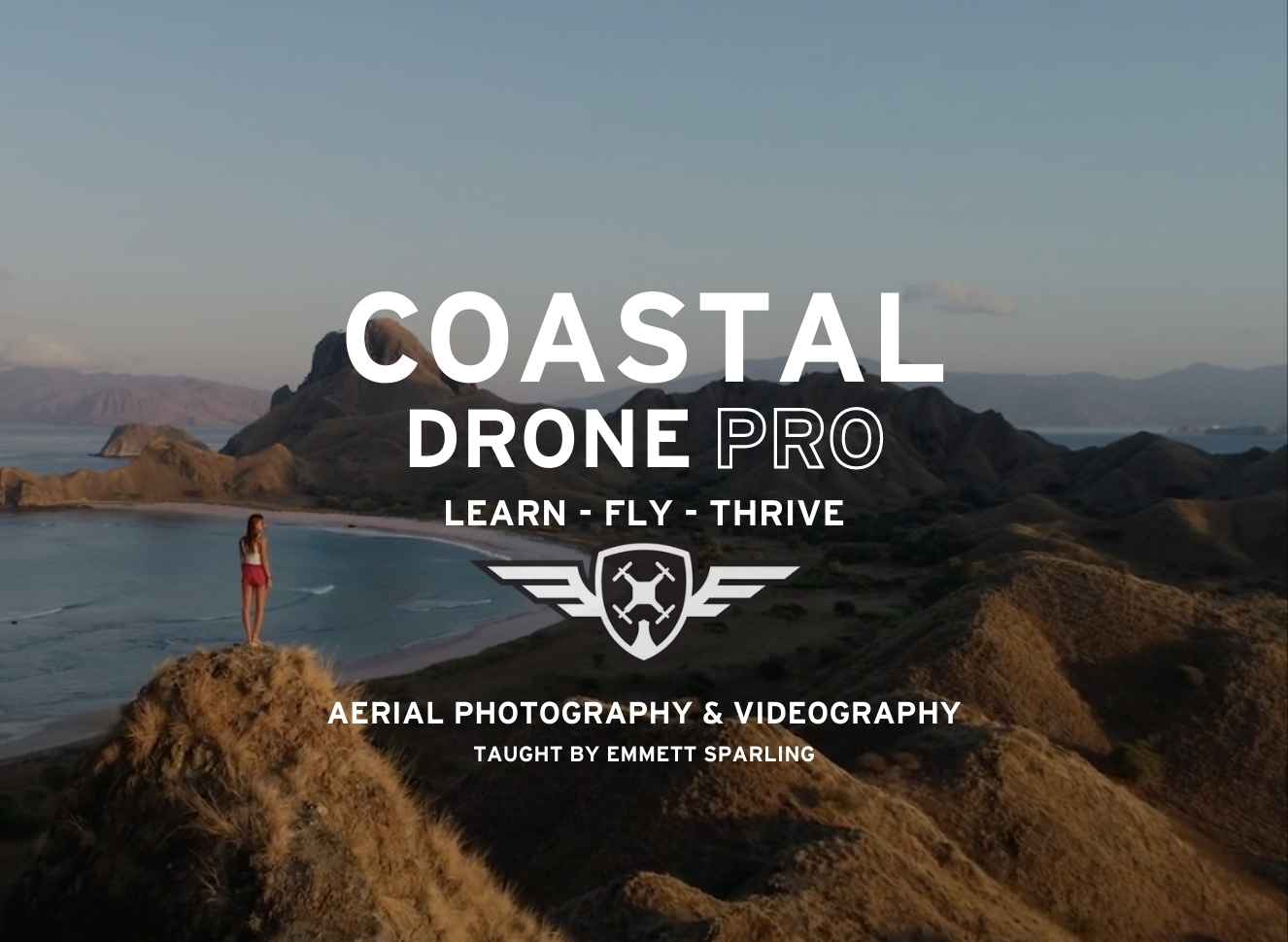 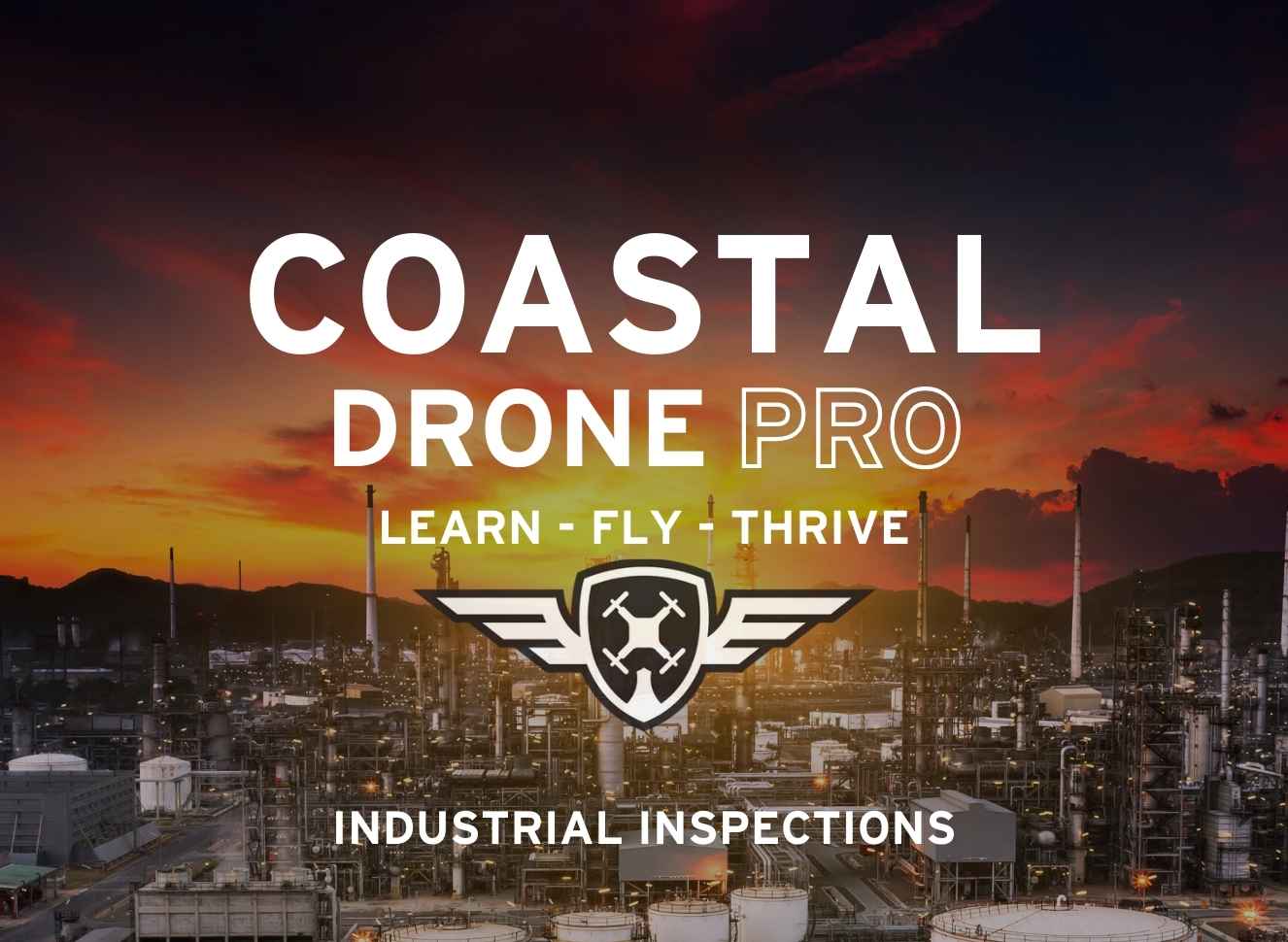