Where Can I Fly My Drone in Calgary

Flying Your Drone in Calgary, Alberta

Are you flying your drone in or around Calgary, Alberta? As Transport Canada states “Drones are aircraft – which makes you a pilot. When you fly your drone, you’re sharing the skies with other drones and aircraft. Before you fly, understand the rules you must follow…”

All drone pilots must follow the rules in the Canadian Aviation Regulations (CARS) which can be found here on Transport Canada’s website. 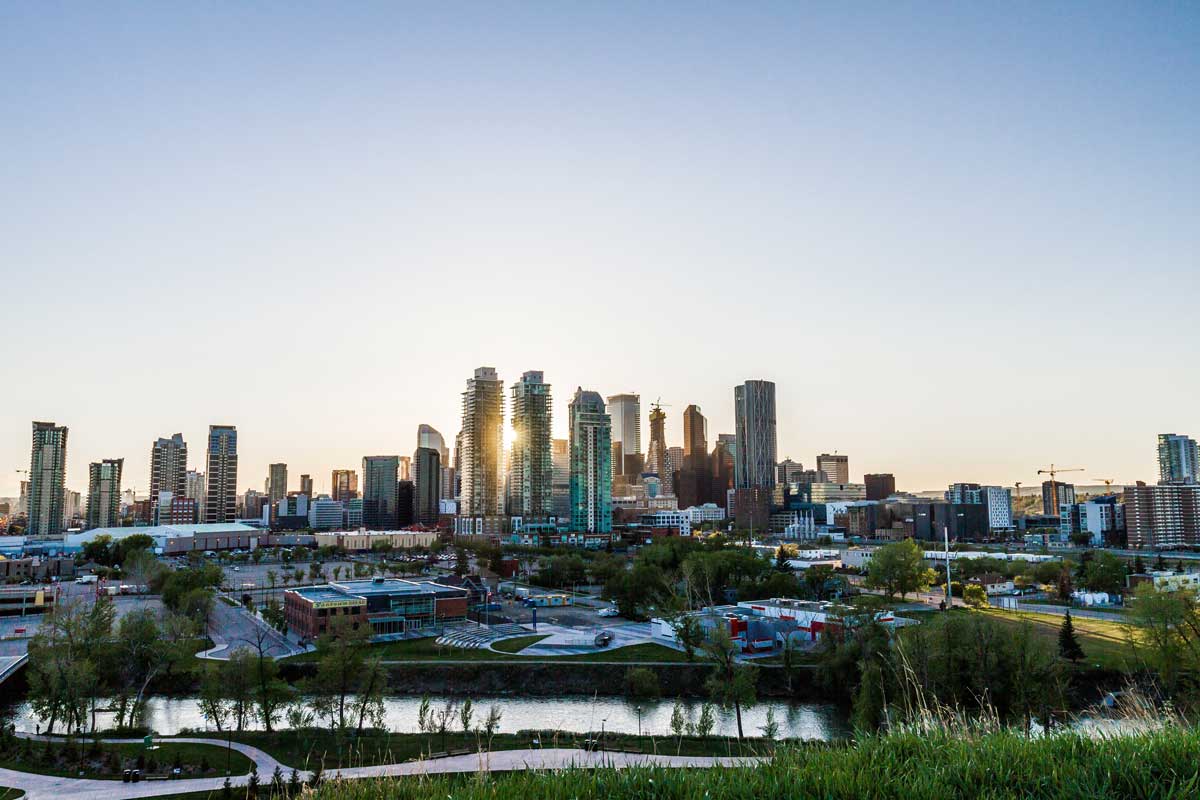 It’s understandable why you’d want to capture some beautiful footage of the Calgary area.

Situated between the Bow River and the Elbow River, Calgary is Western Canada’s largest municipality. The city lies within the foothills of the Parkland Natural Region and the Grasslands Natural Region. Surrounded by the beautiful Rocky Mountains, Calgary is the major urban centre for the entire southern half of the province of Alberta. Residents enjoy the beauty of suround nature and sunny weather for 2,300 hours every year. Making Calgary a popular destination for drone footage.

It’s important to know and understand the laws around flying your drone in Calgary. While federal legislation has been passed, by-laws can also come in to effect in specific areas and it’s important you research them before you head out to fly your drone in and around Calgary.

Film permits from the City of Calgary are required for any professional video production, similar to traditional film work throughout the city. You can find more information here.

Common questions asked about where you can fly your drone in and around Calgary:

Can I use my drone on top of a Calgary park or school?

How can I find out exactly where I can fly my drone in and around Calgary?

Can I fly my drone downtown Calgary?

How much is the fine if I fly my drone somewhere in Calgary I’m not supposed to? 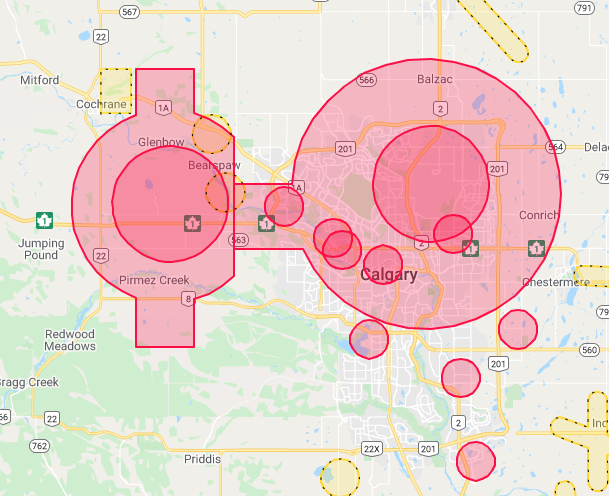 I purchased the Advanced Pilot bundle to prepare for my Small Advanced RPAS exam and Flight Review. Everything is included: Advanced Ground School, Advanced Exam Prep and practice tests, and Flight Review. The videos were professional and quite well done, and the rest of the prep material was very helpful. I was able to finish the course within a few days, and received a 94% score on my first exam attempt. I’m now preparing for my Flight Review next week, with the helpful prep materials provided for that stage as well.  If all goes to plan, by this time next week I’ll have my Advanced RPAS permit in hand. Thank you Coastal Drone Co!