Where Can I Fly My Drone In Kelowna

All drone pilots in Kelowna (And all major Canadian cities) must follow the rules in the Canadian Aviation Regulations (CARS) which can be found here on Transport Canada’s website. It’s also important to note that each Canadian city, such as Kelowna, may have specific rules regarding where pilots can fly their drones and how they use them. However, the federal legislation should be upheld at all times regardless of the province you are in. 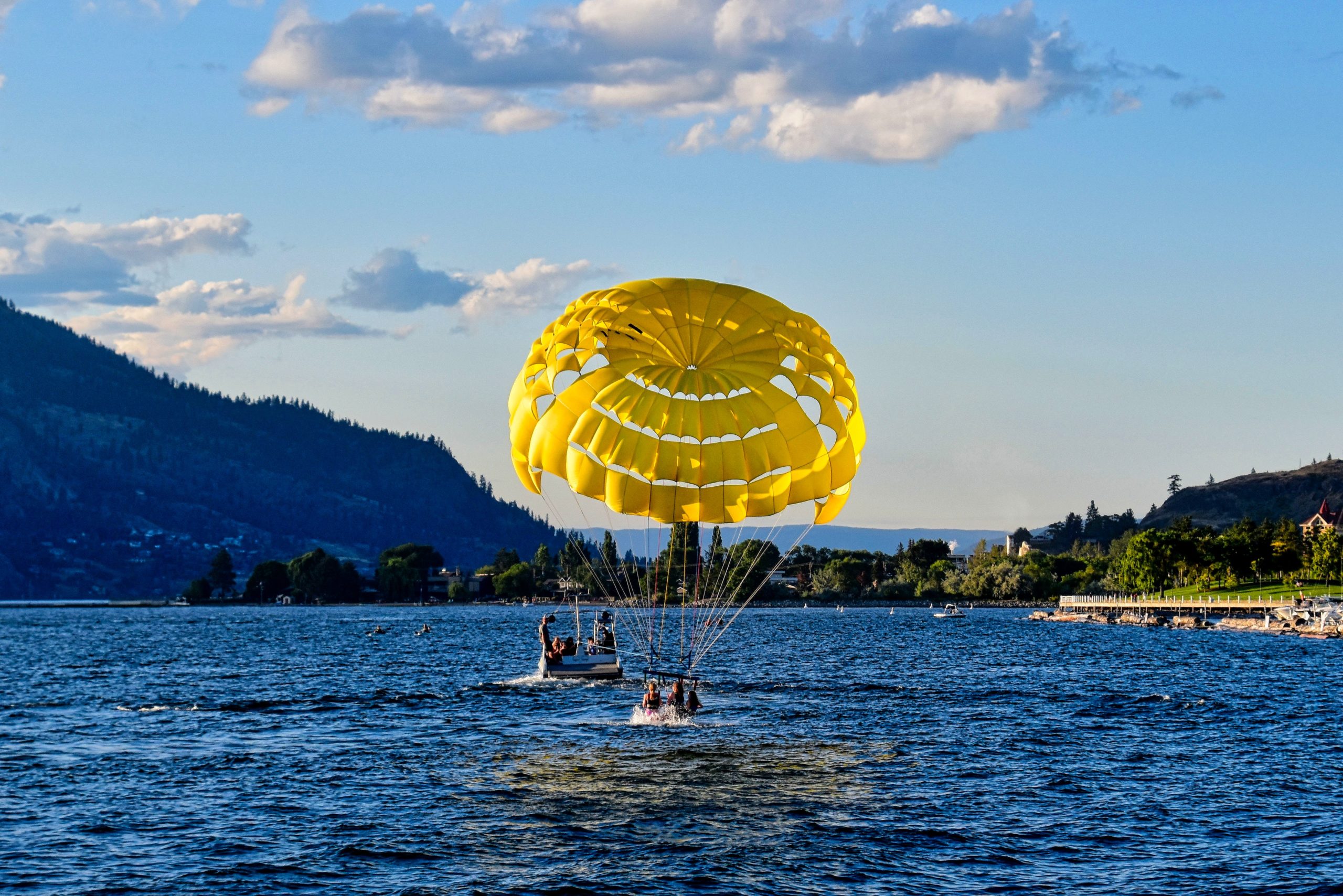 Kelowna is located in the beautiful Okanagan of British Columbia and home to some of the most amazing scenery the province has to offer. This makes an ideal location for capturing unbelievable drone footage. Real estate and even the film industry have been growing over the years in the area, which is also proving to utilize drones throughout the workforce. It’s important to note that Kelowna has specific rules and permits that need to be obtained before you can fly your drone throughout the city or the surrounding area.

The City of Kelowna requires two permits before you use your drone commercially. A Drone Permit and a Film Permit. Both which can be applied for online here.

Kelowna also has a Parks and Public Spaces bylaw that should be read prior to using your drone throughout the city or surrounding area.  Amended section 3.42 specifically speaks to drone pilots requiring a permit in the city before they fly. You can read the bylaw in full here.

Common questions asked about where you can fly your drone in and around Kelowna:

Can I fly my drone near the Kelowna airport?

Can I fly my drone at any of the Kelowna beaches?

Can I fly my drone during public events at Kelowna beaches or public parks?

Can I use my drone on top of a Kelowna park or school?

How can I find out exactly where I can fly my drone in and around Kelowna?

Can I fly my drone downtown Kelowna?

How much is the fine if I fly my drone somewhere in Kelowna I’m not supposed to?

Can I use my Drone for work in Kelowna?

Who can I contact for more specific questions relating to flying a drone in Kelowna? 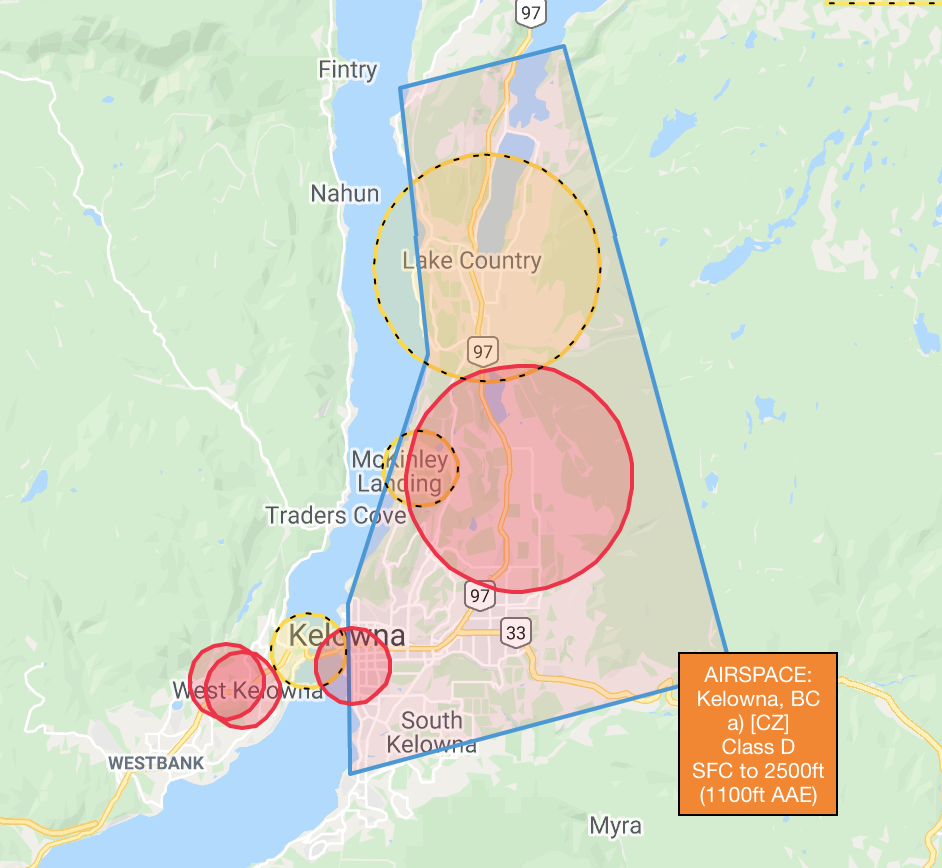