Where Can I Fly My Drone in Toronto

Flying Your Drone in Toronto, Ontario

All drone pilots in Toronto (And all major Canadian cities) must follow the rules in the Canadian Aviation Regulations (CARS) which can be found here on Transport Canada’s website. It’s also important to note that each Canadian city, such as Toronto, may have specific rules regarding where pilots can fly their drones and how they use them. However, the federal legislation should be upheld at all times regardless of the province you are in. 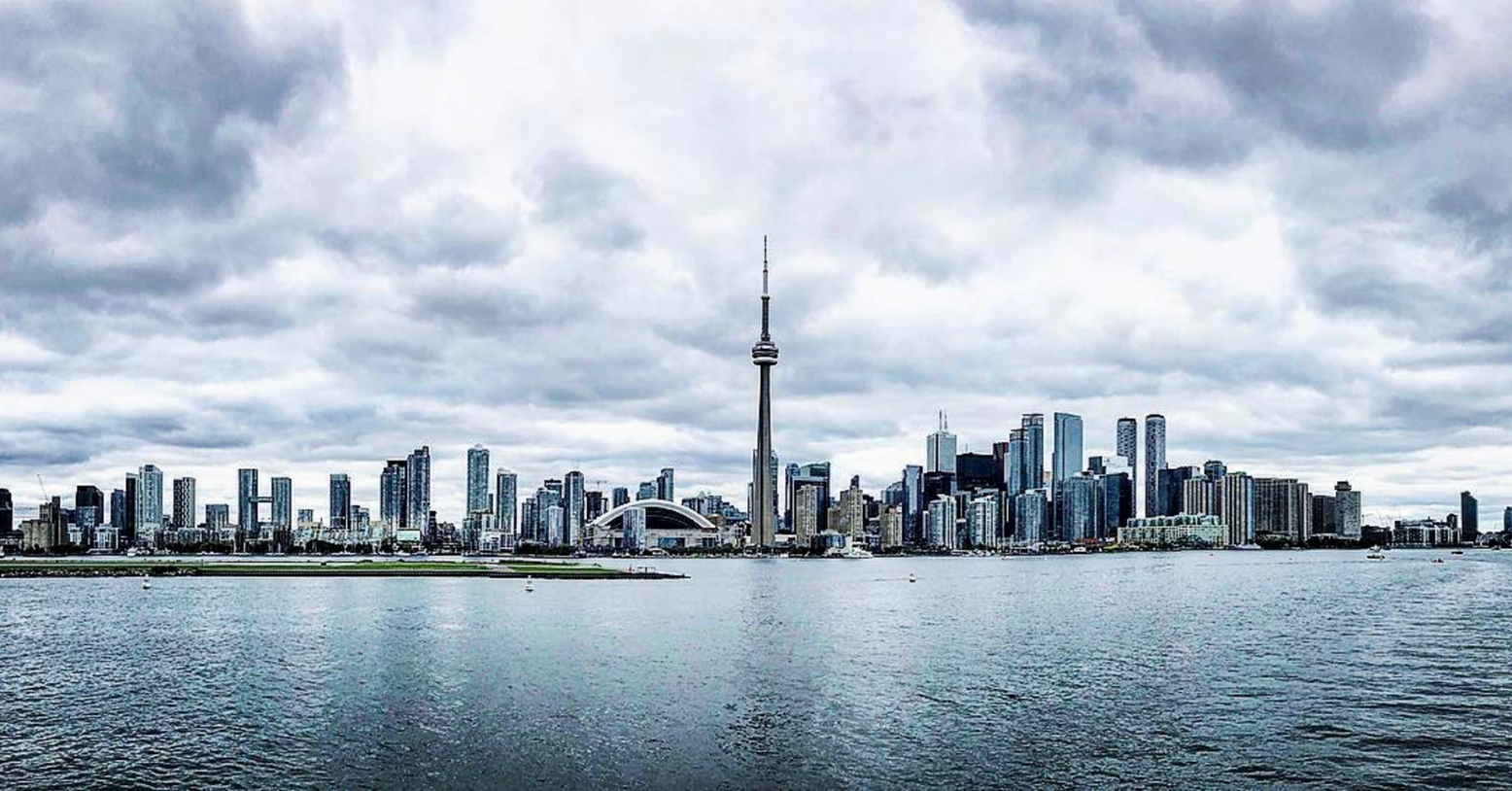 Toronto is statistically the largest city in Canada according to the last census by Statistics Canada (estimating over 2.7 million people) and is home to both a strong industrial labour force and retail. Quite often referred to as “Canada’s NY”, Toronto is diverse, and differentiated in many ways from the rest of Canada’s major cities.  From urban brands to corporate realtors drone pilots are in demand in Toronto and finding themselves using their drones for both professional work and personal use.  The surrounding communities and attractions such as Lake Ontario make for stunning areal photography and videography.

Common questions asked about where you can fly your drone in and around Toronto:

Can I fly my drone near the Toronto International airport?

Can I fly my drone near and over Lake Ontario, Lake Simcoe and Rice Lake?

Can I fly my drone in downtown Toronto?

Can I use my drone on top of a Toronto park or school?

How can I find out exactly where I can fly my drone in and around Toronto?

Can I get paid to take photographs or videos in Toronto with my drone?

How much is the fine if I fly my drone somewhere in Toronto I’m not supposed to?

Who can I contact for more specific questions relating to flying a drone in Toronto?