DOes your company use drones?

Someone on your team thought a drone could add value to their business unit.  To everyone’s surprise, it did.  One drone became three, three became five, and voila, you now have a drone program.  If this sounds familiar, you are not alone!  At Coastal Drone, we have helped hundreds of companies go through the progression of starting and growing an in-house drone program, and we want to share what we have learned with you.  We have been helping companies for years keep their drones flying safely and legally.

Having worked with some of Canada’s largest companies like Teck Resources, Intact Insurance, and Telus to name a few, Coastal Drone is considered to be Canada’s leading enterprise consulting firm.

How many people on your team need to fly?

Track your pilots, drones, maintenance, and compliance all from a centralized tool.

Our expert consultants can help with almost anything you throw at us, drone-related! 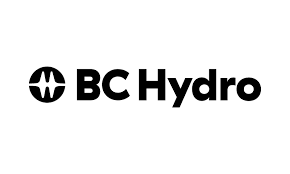 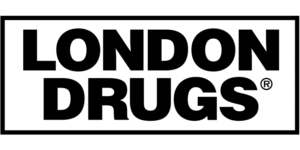 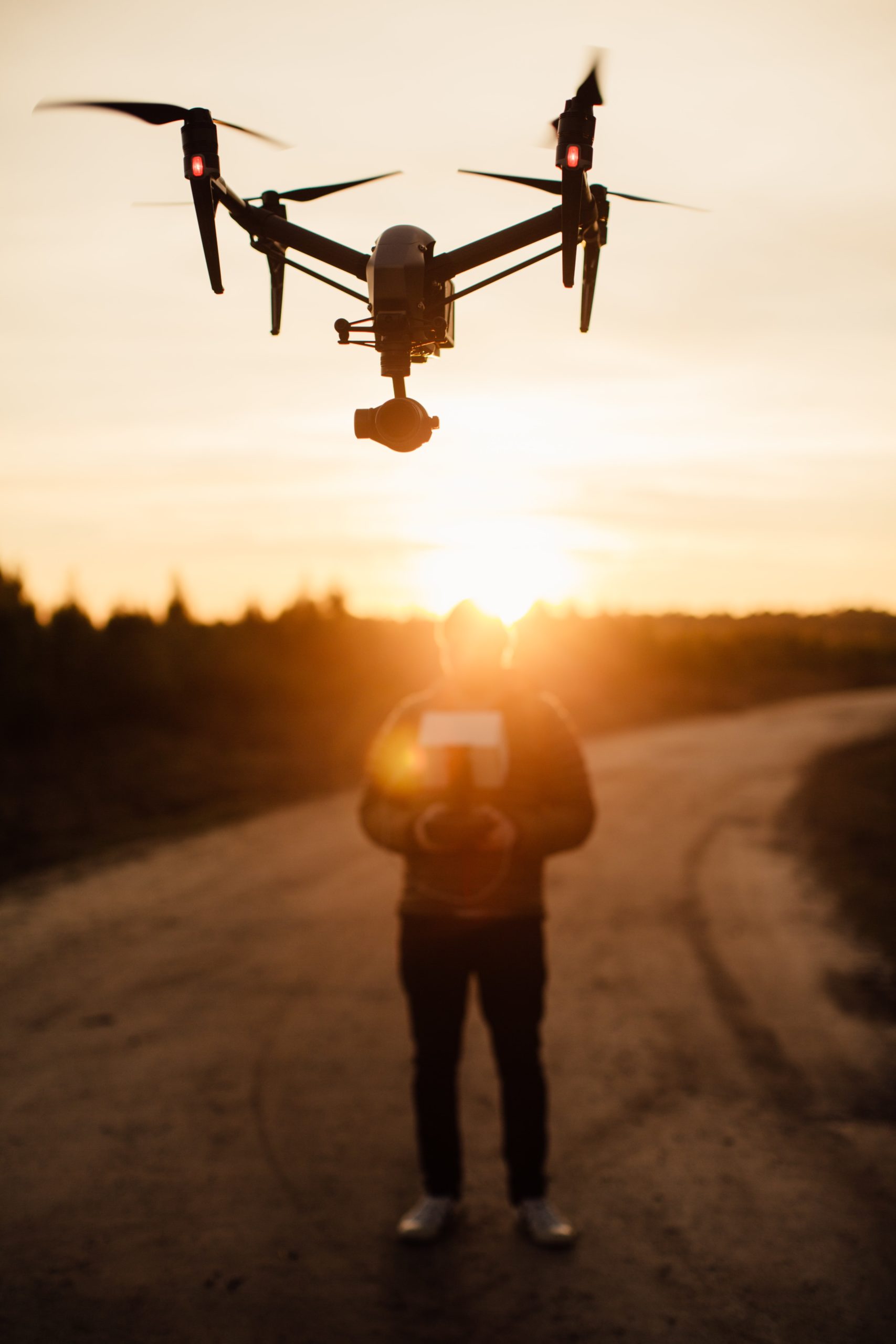 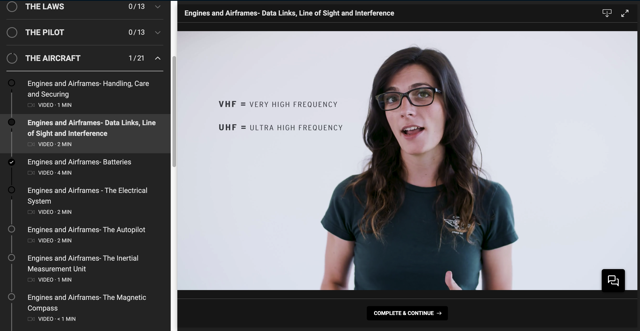 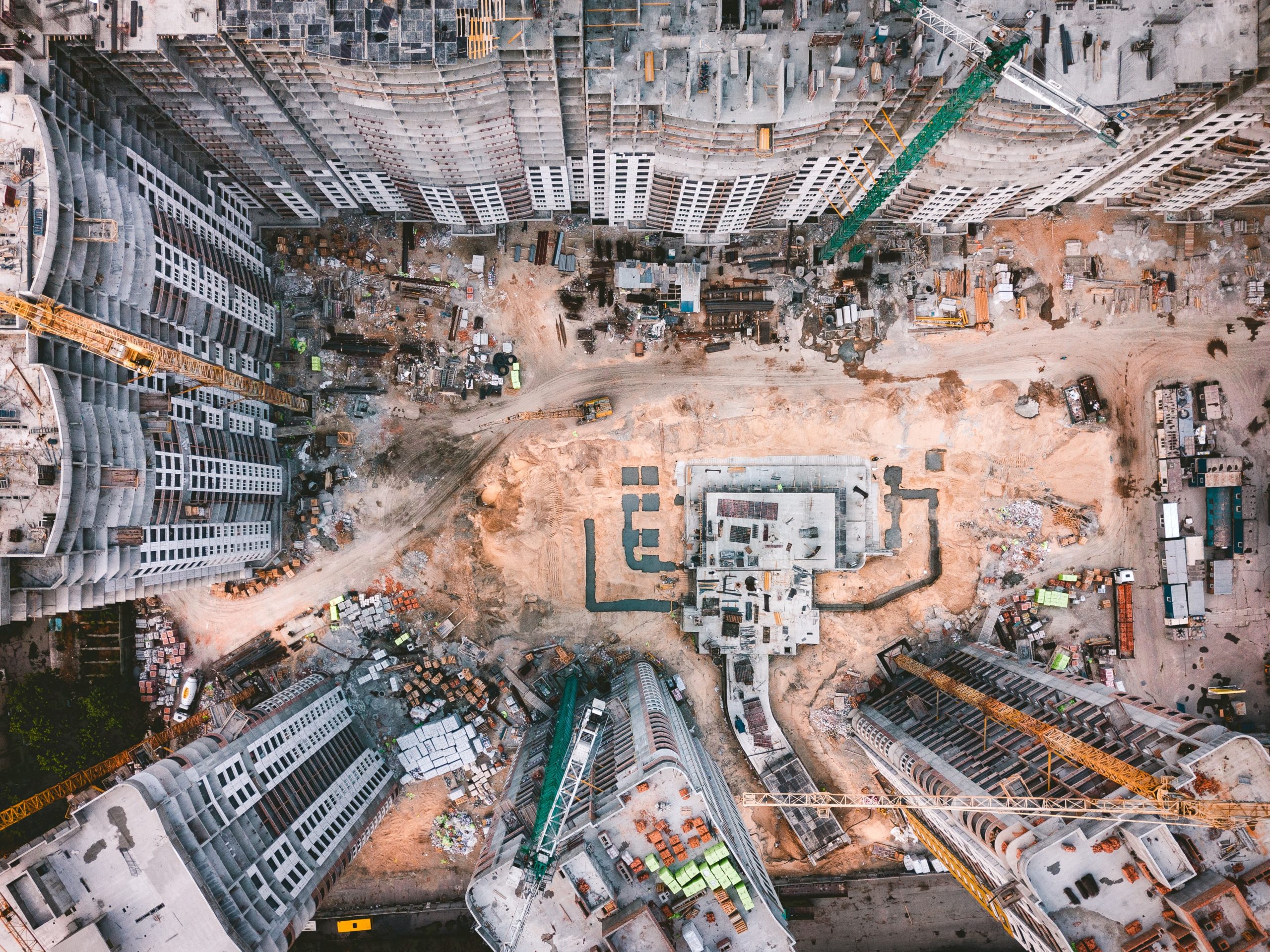